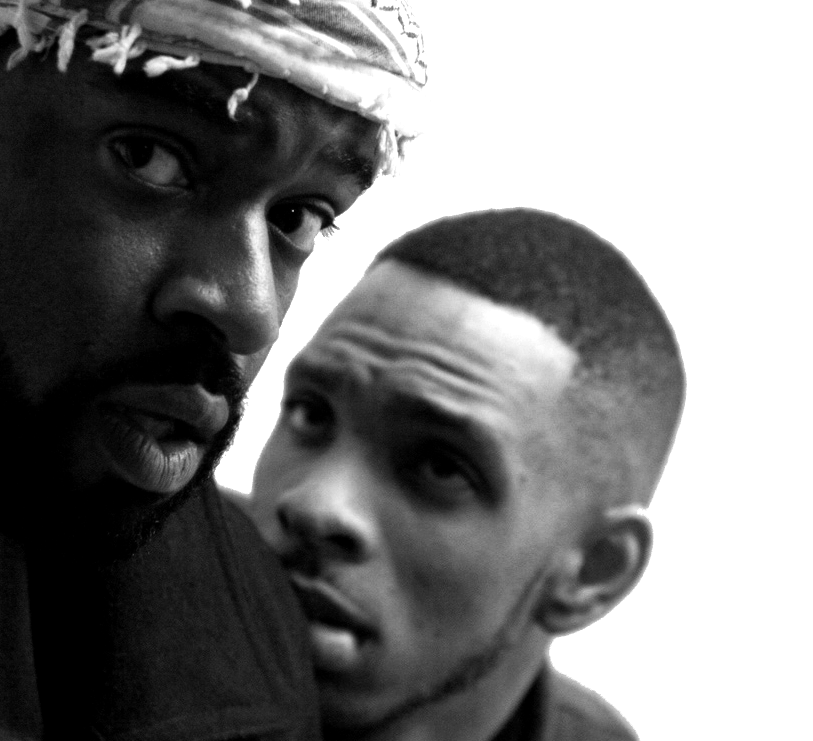 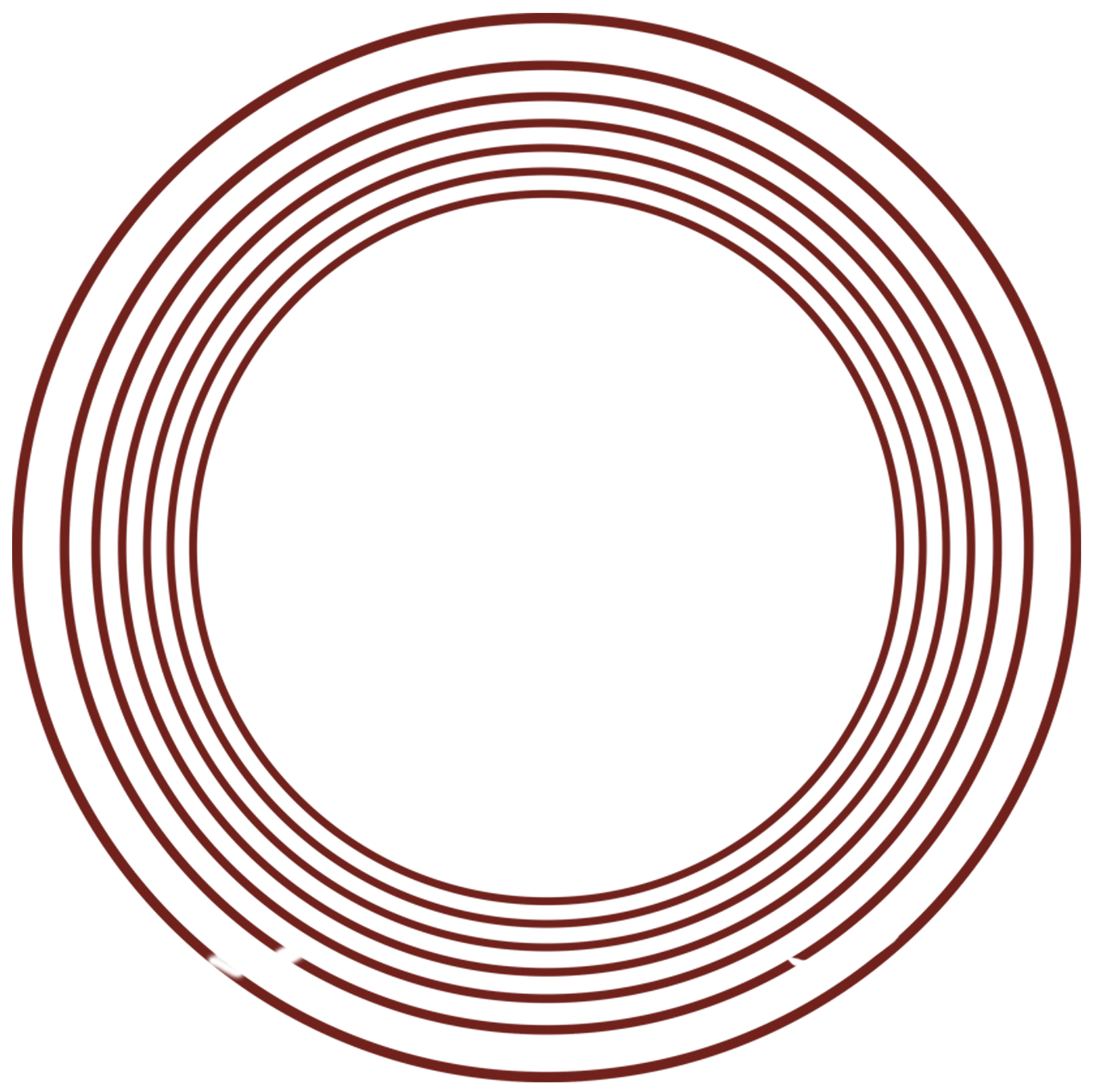 What if someone took Wu Tang songs, handled them like modern day Shakespeare, and shot them like Tarantino?

Ghostface Killah is one of the best storytellers in the history of Hip Hop. Period.

“Cinematically Wu-Tang has always had this underlying mythology surrounding them. Their sound and style is a mixture of films and music that inspired them to craft this Asian influenced/hip hop/inner city world of spectacle and wonder. I mean where else can you find samurais, ninjas, dope boy’s, stick up kids, and hustlers?” Moore said.

Like a cross between Tarantino and modern-day Shakespeare, Tales From Shaolin: Part One - Shakey Dog is an action filled dark comedy of a drug heist gone wrong! Stephen Hill (Magnum P.I., Maniac, Boardwalk Empire) stars as GHOST, who recounts the classic tale of ill-chosen cohort FRANK (Broken Angel’s Dominique Antonio Spencer) and their disastrous plans to stick up the drug dealer JOEL (played by The Ballad of Ricky Rodriguez star Angel R. Sanchez II). Things might have gone differently for our heroes if not for the intervention of LOLITA, Joel’s stone-cold significant other - played by Ninja N. Devoe (Queen Sugar, Luke Cage). The short also stars Clinton Lowe, Nasser Metcalf, Tony Cruz, and a special appearance by elusive Hip Hop super producer Megahertz.

Produced by Stephen Hill and Jeremy Sample (Central Park Five, Selma, Black Panther)and directed by Louis A. Moore (Broken Angles, Forgiving Chris Brown,One & Done), Shakey Dog was the first script by J. Michael Neal to be brought to life. “When I handed Louis the script, I didn’t think anything would come from it. It was something I wrote for myself, but I figured he’d get a kick out of it because he’s also a fan of Ghostface. He took the idea and ran with it, asking me to write more shorts based off Wu Tang Clan songs, and thus Part One of the series was born.” 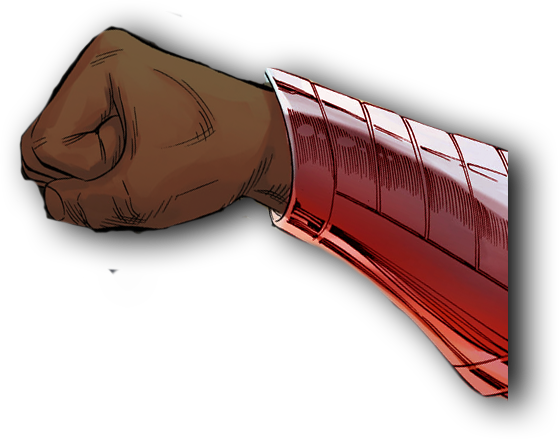 A look at the behind the scenes visual album

Inspired by the music from the film J. Michael Neal takes s on a journey from conception to completeion with an exclusive look behind the scenes in the making of Tales From Shaoiln Part One: "Shakey Dog"