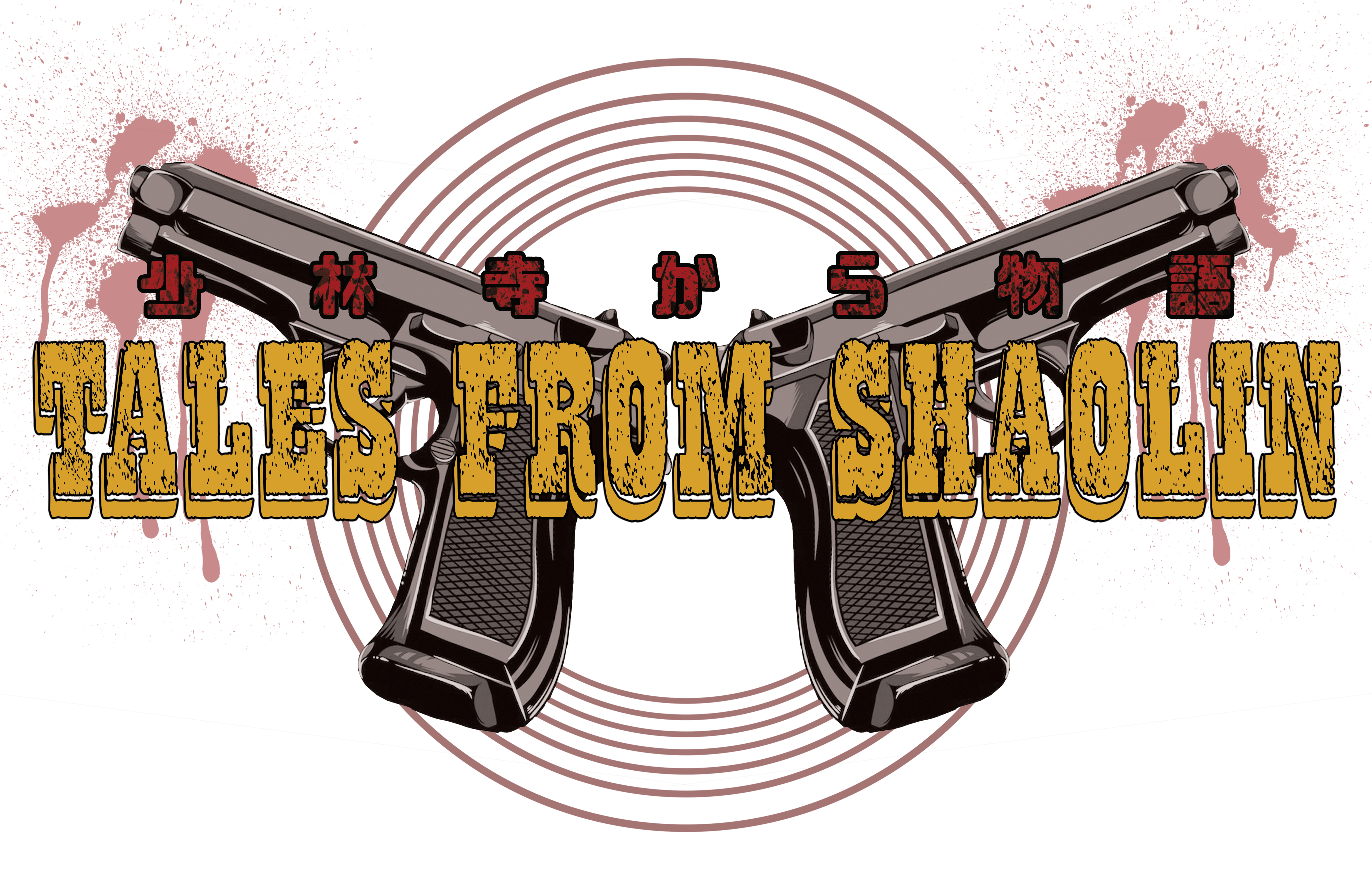 Tales From Shaolin is an ongoing multimedia project by Philly based filmmakers J. Michael Neal and Louis A. Moore that pays homage to their biggest creative influences.

“The Wu Tang Clan occupy such a unique space in pop culture history,” says co-creator J. Michael Neal. “Growing up Black in the city in the 90s, you were surrounded by drug culture, you were surrounded by street culture, but you were also into comic books, cartoons, and video games. You were sneaking grind house horror and gangster movies and blaxploitation classics, but you were also getting the latest kung fu films and anime imports from Chinatown. You would pass men playing chess in park who’d talk Eastern Philosophy one minute, then debate who was the greatest MC the next, then argue for an hour about whether Goku could beat Superman in a fight.” J. Michael continues, “The Wu Tang Clan were the first to take this cross-section of cultures and experiences and solidify a uniquely Black, urban identity around them.”

Louis A. Moore adds, “Tales From Shaolin takes all the art and all the pop culture that’s shaped us since the 90s, and turns it into something that is uniquely ours.”
The MovieThe LPTales TVThe ArtAbout Us
1193 Productions. LLC